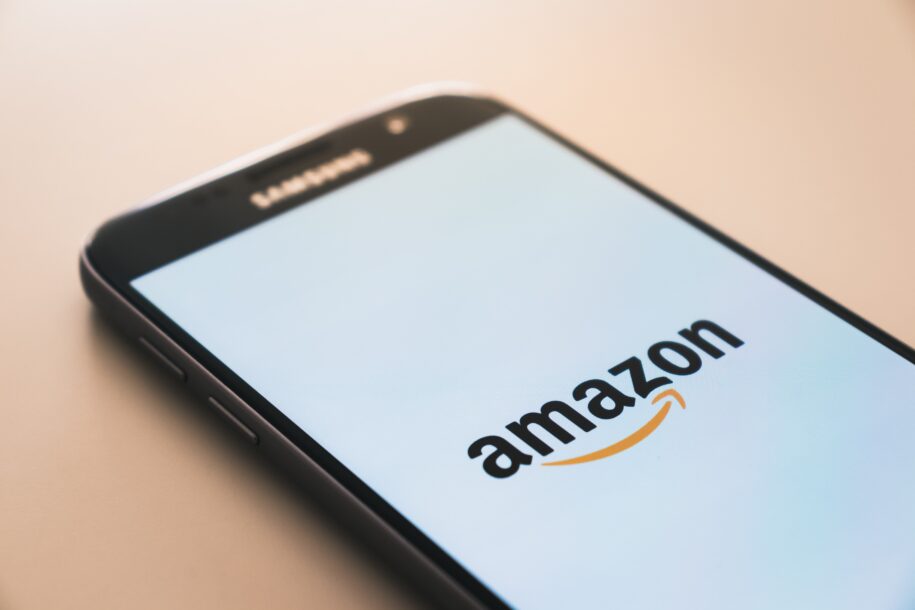 Up to 1,500 new warehousing jobs are set to be created at a proposed new Amazon facility in East Yorkshire, after the local authority gave the development the green light.

The plans are for a huge new £150 million warehouse and distribution centre not far from the village of North Ferriby, within the Melton West Business Park. The developers working on the application on behalf of online retail giant Amazon have told the Yorkshire Post that the project will “deliver a “huge boost” to the local and regional economy”.

The planning committee at East Riding of Yorkshire Council has now approved the application, albeit with a few conditions attached. These include the competition of an agreement on ecological mitigation, and an informative comment to the developers on issues related to parking, which were raised by concerned local residents.

A statement from the developers read:

“We will now work with council officers to conclude the agreement and address other conditions so that this important development can move into the construction phase.

“We look forward to working with the end user to deliver the development and the many benefits it will bring, including 1,300-1,500 permanent jobs, additional seasonal and indirect employment, and further jobs during the construction phase.”

While this proposed new development for East Yorkshire will be positive news for warehousing and distribution jobs in the area, it hasn’t all been plain sailing for the project.

When the application was submitted, it received a large number of objections from local residents.

Across more than 1,300 complaints, issues such as potential air and noise pollution were raised.

Locals were also worried about parking provision for heavy goods vehicles, with the concern that they would park up overnight on nearby lanes.

Within the application, it was revealed that there are expected to be over 2,000 traffic movements a day heading either two or from the site. The plans include 55 HGV docking stations, along with 190

However, despite the objections, the facility next to Long Plantation has been approved with councillors voting 10 in favour of the application.

With the planning committee meeting, Councillor John Whittle explained that the site had previously been designated for industrial development. And Councillor Michael Lee said that the 1,300 warehousing jobs created by the project would be of huge benefit to hundreds of local families across North Ferriby, York and the local area.

Searching for a new opportunity in warehousing and distribution?

If you have big plans for your career in 2022, we can help. Search the latest jobs here at Aqumen Recruitment, or get in touch with one of our friendly recruitment experts.

As a specialist recruiter for the warehousing sector, we can also help if your company is planning to hire next year. We can help you find the talent you need to drive your business forward. Find out more about our exceptional recruitment solutions here.